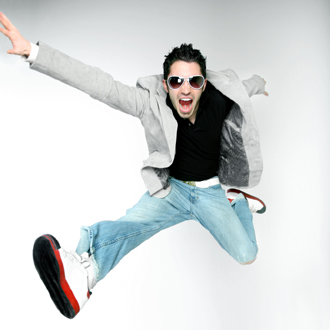 Consider executives. During the year these men and women have to make hundreds, thousands, maybe tens of thousands of decisions. If they give equal value to every decision, no decision is that important.

Very few people understand the importance of making fewer decisions. You really need to start at the beginning of the year, and figure out what is the one decision, or what are the two or even three decisions, you can make that will take your company, your life, or your business, or whatever it may be, to a completely new level.

Read also:  Are You Showing the World Who You Really Are?

For example, last year I moved from Japan, where I had lived for 22 years, to Singapore. When I moved, one of the things I needed to do was to make up my mind about where I wanted to live. That decision was going to affect every waking moment, every sleeping moment of my entire life in Singapore, because that is where I was going to be spending all my time. So I put an incredible amount of time into making the decision about where I wanted to live. I looked at 47 houses before I found one that was going to be exactly the right environment for me. That was a decision that was worth spending a lot of time on.

Then it came time for me to get a local cell phone because I was now living in a new country. I spent exactly zero hours, zero minutes, and zero seconds on selecting a new cell phone.

What you want is to hire the best. One of the decisions you make is to get employees who are better than you at some things.

About the Author: Mark Victor Hansen, best known as the co-creator of the ‘Chicken Soup for the Soul’ empire (which is listed in the Guinness Book of World Records as the best-selling non-fiction book series ever), is a walking success magnet! Between his books and speeches, Mark has helped countless millions of people become their very best.
Article source: Free Articles