The Law Of Attraction and Gay Rights – Abraham-Hicks

Abraham – who is Non-Physical Source Energy as translated by Esther Hicks – responds to a question from a lesbian activist who wants to affect social change in a meaningful “downstream” way. Recorded February 9th, 2008 in San Rafael, California.

Esther & Jerry Hicks are the authors of numerous books based on the Teachings of Abraham and their latest book, “Money and The Law of Attraction,” reached #1 on the New York Times bestseller list.

For over 20 years, Esther has translated blocks of thought from “Non-Physical Source Energy” – which she also identifies as her “Inner Being” or “Soul” – and who refer to themselves in the plural as “Abraham” (no relation to the Biblical figure).

Esther doesn’t use the word “channeling” to describe her process but understands if others do. 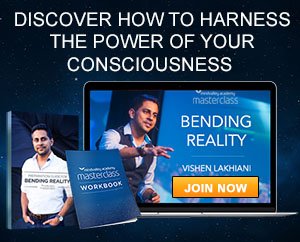 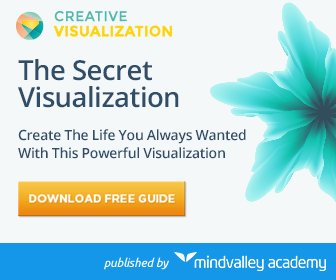