The Method to Becoming Wealthy 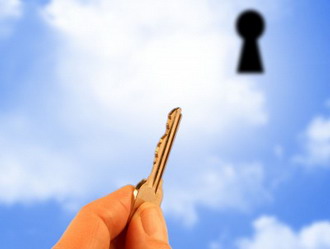 There is an exact method for becoming wealthy and it is as precise as mathematics.

The process must be done in a certain way and if done in such a way you will become wealthy with mathematical certainty.

When things are done in this certain way you will become wealthy. When they are not, no matter how hard you work you will remain poor.

Becoming wealthy has nothing to do with circumstance, and this is verifiable throughout history as we have all witnessed or have heard of people born into abject poverty and have become millionaires or the children of millionaires how have squandered their inheritance and ended up broke.

Circumstance has nothing to do with building wealth. Invariably you can witness two different people in similar careers getting similar pay and watch one of them go on and become wealthy and the other struggle to pay bills, and is due to the former having an understanding, whether conscious or not of performing in this certain way.

It is not necessary to have a certain talent to become wealthy, merely making the decision to be wealthy is sufficient. Becoming wealthy has nothing to do with how much you can save as a great many ‘spend thrifts’ have become remarkably well off.

Read also:  The Half Full Glass and Positive People

The type of person you are does not apply to you becoming wealthy. We all know of talented people who are rich and also know complete ‘blockheads’ who have amassed fortunes.

Becoming wealthy undoubtedly comes from properly dealing with people and being where there are people to deal with.

You could be the poorest person on the planet and in a position of great debt, but if you learn the method for becoming wealthy and then apply it, no matter who you are, where you are, or what you have, success will be yours.